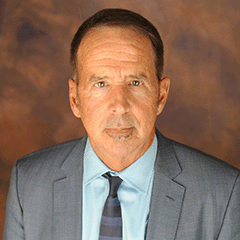 Thom Reilly is a professor in the School of Public Affairs and co-director for the Center for an Independent and Sustainable Democracy at Arizona State University.  He is former Chancellor of the Nevada System of Higher Education; County Manager for Clark County, Nevada (the Las Vegas Valley); and head of the Nevada child welfare system. 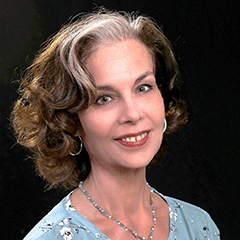 Jacqueline S. Salit is President of Independent Voting, a national strategy, communications, and organizing center that works to connect independent voters across the U.S. and is a 30-year veteran of the independent and reform movements.  She also serves as co-director for the Center for an Independent and Sustainable Democracy at Arizona State University.